This is the independent public inquiry set up to examine the UK’s response to and impact of the Covid-19 pandemic, and learn lessons for the future. The Inquiry is Chaired by Baroness Heather Hallett, a former Court of Appeal judge.

The Inquiry has been established under the Inquiries Act (2005). This means that the Chair will have the power to compel the production of documents and call witnesses to give evidence on oath. 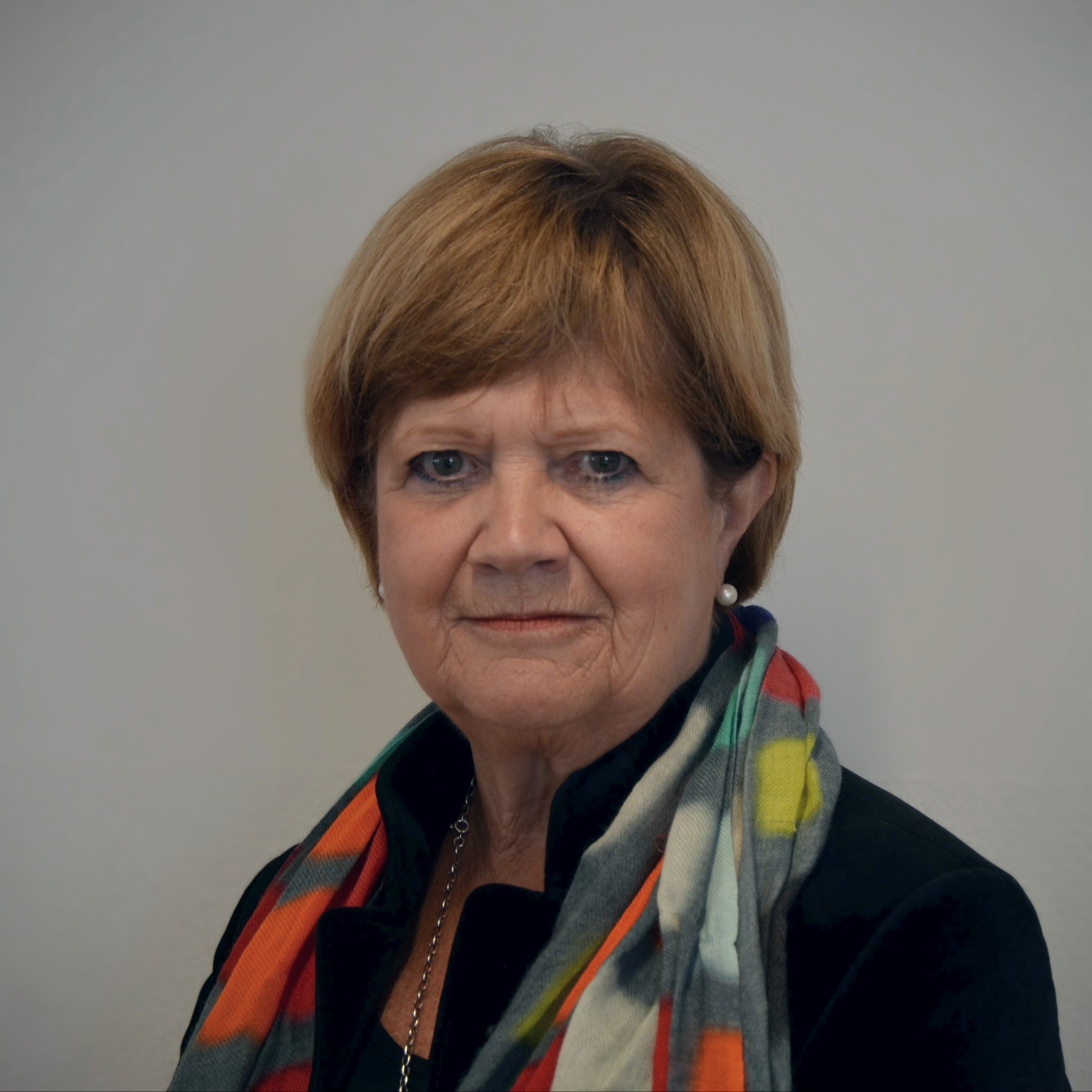 As Chair of the Inquiry, the Rt Hon Baroness Heather Carol Hallett DBE is responsible for making procedural decisions, hearing evidence, and making findings and recommendations.

Baroness Hallett was called to the Bar in 1972. In 1989 she became a QC and was the first woman to chair the Bar Council in 1998. After becoming a Presiding Judge, she was promoted to the Court of Appeal in 2005 and was appointed Vice-President of the Court of Appeal Criminal Division in 2013.

Baroness Hallett retired from the Court of Appeal in 2019 and was made a crossbench life peer. She has previously conducted a range of high-profile and complex inquests, inquiries and reviews, including acting as coroner for the inquests of the 56 people who died in the 7th July 2005 London bombings, including the 52 victims; as chair of the Iraq Fatalities Investigations; and as chair of the 2014 Hallett Review of the administrative scheme to deal with ‘on the runs’ in Northern Ireland. Baroness Hallett’s appointment to this role as Inquiry Chair follows a recommendation made by the Lord Chief Justice. 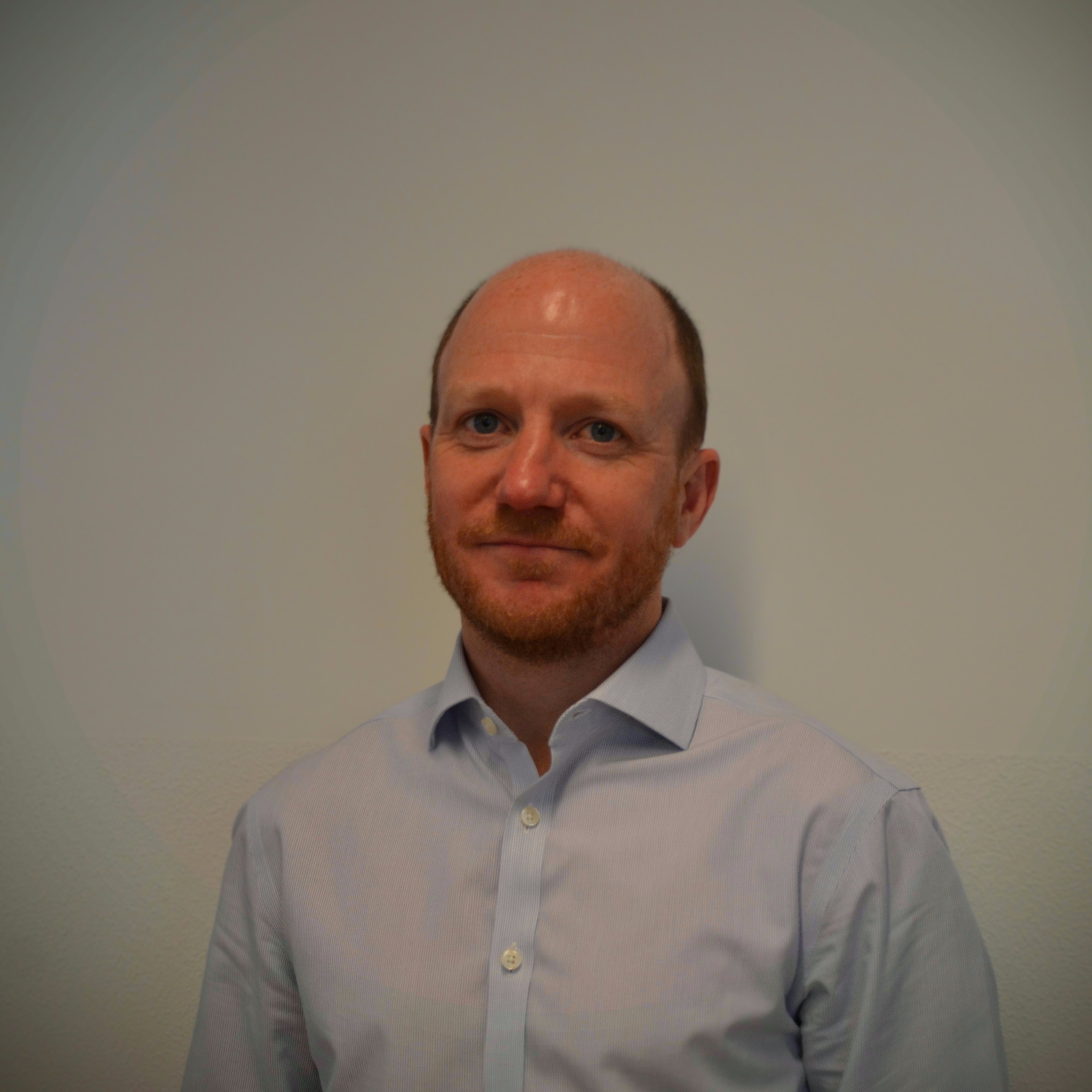 Ben has spent most of his career working in the Ministry of Justice (MoJ) where his last job was as Deputy Director for Victims and Criminal Proceedings, responsible for making the courts system a more sympathetic place for victims and witnesses of crimes. During his time at MoJ, Ben was seconded as Deputy Secretary to the Baha Mousa Public Inquiry into the torture and death of Iraqi civilians in Basra.

In 2015 Ben moved to the Department for Education (DfE), initially spending three years responsible for improving the experience of children in care and the outcomes of care leavers. At the beginning of the pandemic Ben was drafted in from a role working on student finance to join DfE's pandemic response team, as Deputy Director for Planning and Delivery, making sure that DfE had plans in place for the reopening of schools and to respond to future restrictions. Most recently Ben spent two months leading a DfE team embedded in the vaccine deployment programme, providing schools expertise when vaccine eligibility was extended to children. 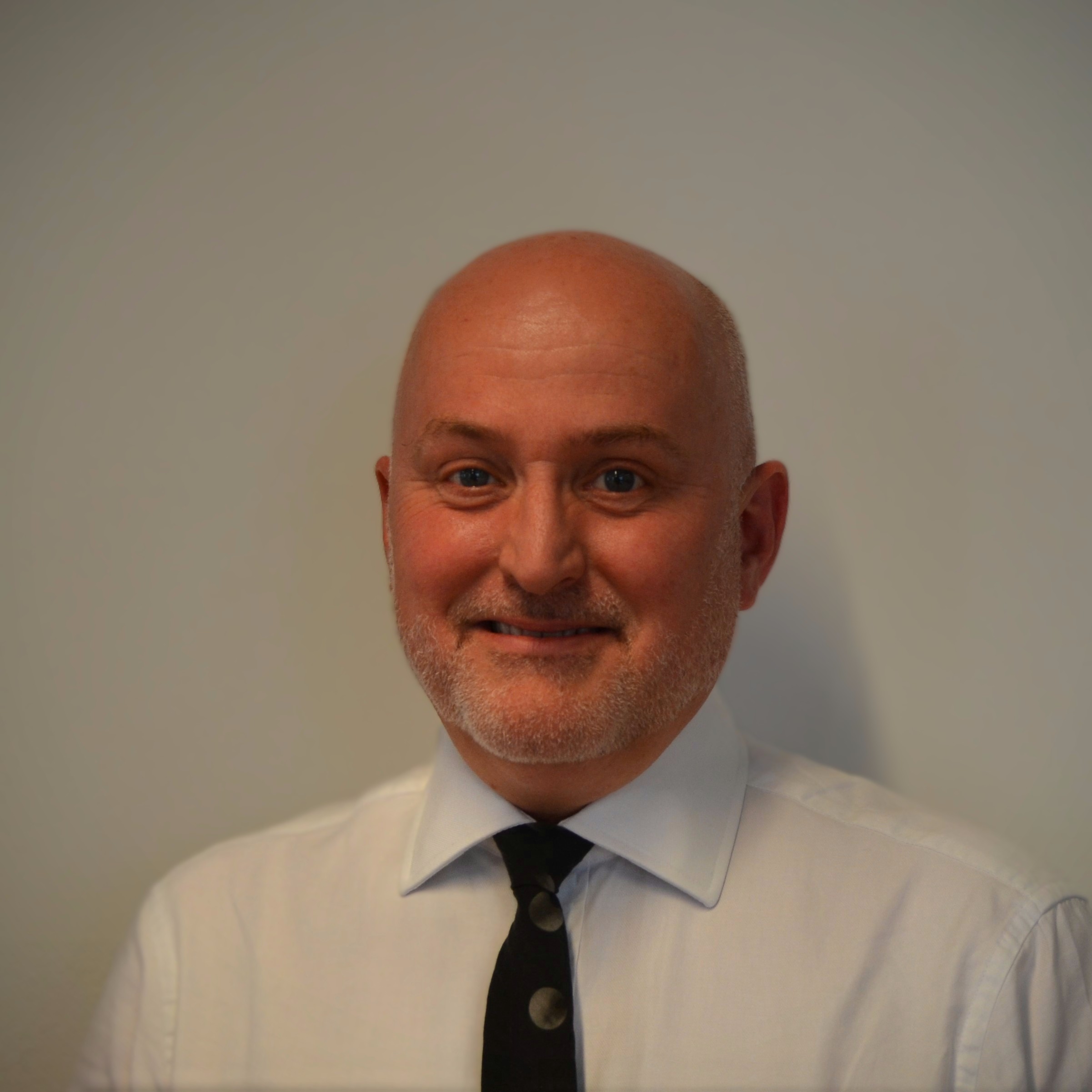 Solicitor to the Inquiry

As Solicitor to the Inquiry, Martin is responsible for advising the Chair, obtaining evidence, corresponding with core participants, and preparing for hearings.

Martin is a solicitor and partner at Fieldfisher LLP and specialises in public law, regulation, inquests and inquiries, with a particular track record of advising those conducting major public inquiries, inquests and other types of investigation.

Martin has acted as Solicitor to a number of important inquests, reviews and inquiries including the Hutton Inquiry, the inquest into the death of Diana, Princess of Wales and Dodi Al Fayed, the 7/7 London bombings inquests, The Baha Mousa Public Inquiry, The Litvinenko Inquiry, the Daniel Morgan Independent Panel Review, The Dyson Investigation, the inquest into the death of Dawn Sturgess, and the Independent Inquiry into Child Sexual Abuse. 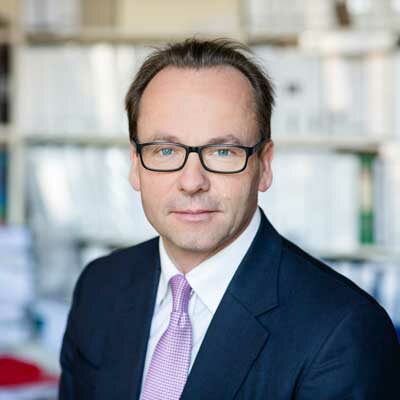 Counsel to the Inquiry

As Lead Counsel to the Inquiry, Hugo’s role is to give independent legal advice to the Chair, present the evidence, question the witnesses that are called and lead the wider counsel team.

Hugo Keith KC is Joint Head of Chambers at Three Raymond Buildings. He took silk in 2009, and was appointed a Bencher of Gray’s Inn 2013. He was a member of the ‘A’ Panel of civil Treasury Counsel for 8 years, during which time he regularly appeared on matters of public and criminal law in the High Court, Court of Appeal and House of Lords. He has been instructed in many of the leading extradition and white-collar crime cases of recent years.

He represented The Royal Household in the Inquest into the death of Diana, Princess of Wales and was appointed leading Counsel to the Inquests into the London Bombings of 7 July 2005. He subsequently appeared in the Leveson Inquiry, and in the Mark Duggan, Alexander Litvinenko and Westminster inquests.